In his indefatigable quest to find flat routes that my battered but trusty three-speed could handle, my husband discovered River Road, a quiet, paved road through Monterey wine country. As it turned out, the new bike was ready before we had a chance to explore River Road, so River Road became the location of my maiden voyage on the Monocog.

Early one brisk January morning, we traveled through Salinas River Valley – the “Silicon Valley” of agriculture – and found a convenient place to park on an expansive patch of dirt at the juncture of a fork in the road. 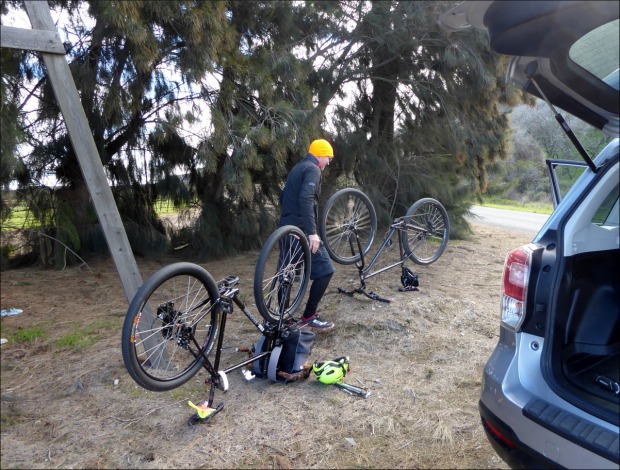 As we unloaded the bikes – flipped them upside down, attaching front wheels with the flick of a lever and screwing in pedals with a few turns of a wrench – a sudden and steady stream of vehicles in the same condition as my three-speed drove past. “An early shift getting off of work?” I wondered.

To the left were the Gabilan Mountains (Pinnacles National Park was just visible in the distance), and to the right were the Santa Lucia Mountains, the eastern boundary of Big Sur.

We were alone except for the fog, which, having engulfed much of the Santa Lucia, seemed to have paused for a glass of pinot noir.

Positioned north-to-south, the Salinas River Valley is a direct and unobstructed corridor from the ocean, beginning at Monterey Bay. The geography of the corridor creates a “Thermal Rainbow”: as one moves south away from Monterey Bay the temperature rises dramatically. The effect is heightened by a very deep underwater canyon similar in size and scope to the Grand Canyon. It impacts the saturation and penetration of fog as well as the strength of winds that sweep through the valley. The result of this rare geographic condition is extreme cooling and regional temperature variances, all of which contribute to the uniqueness of Monterey County as a grape growing region. 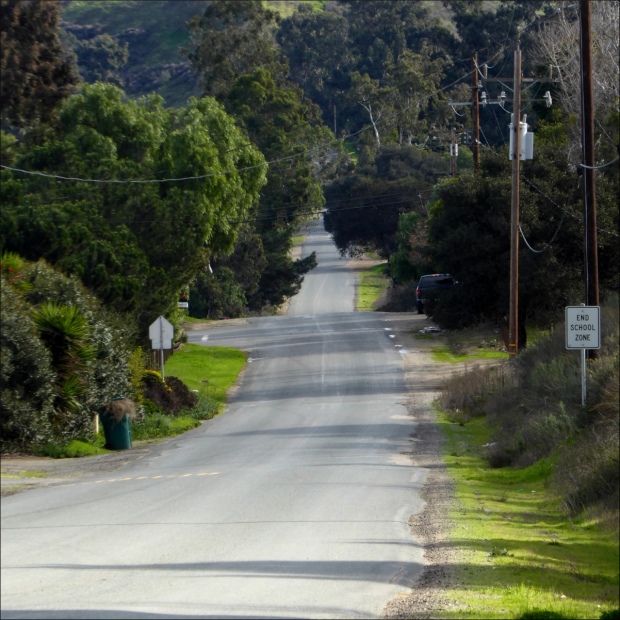 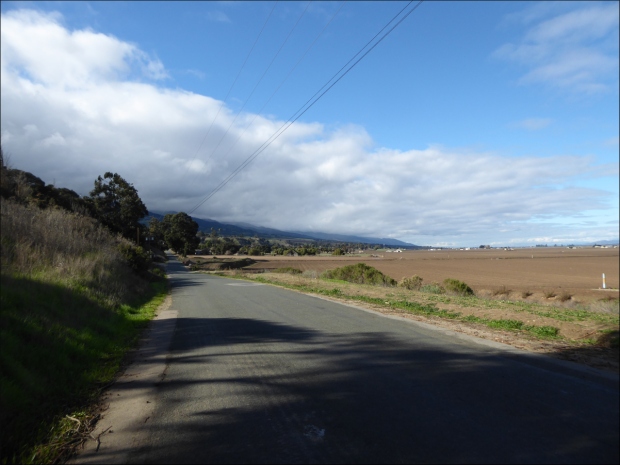 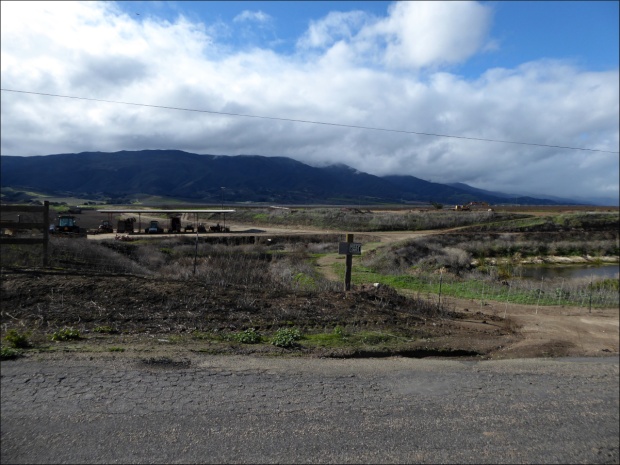 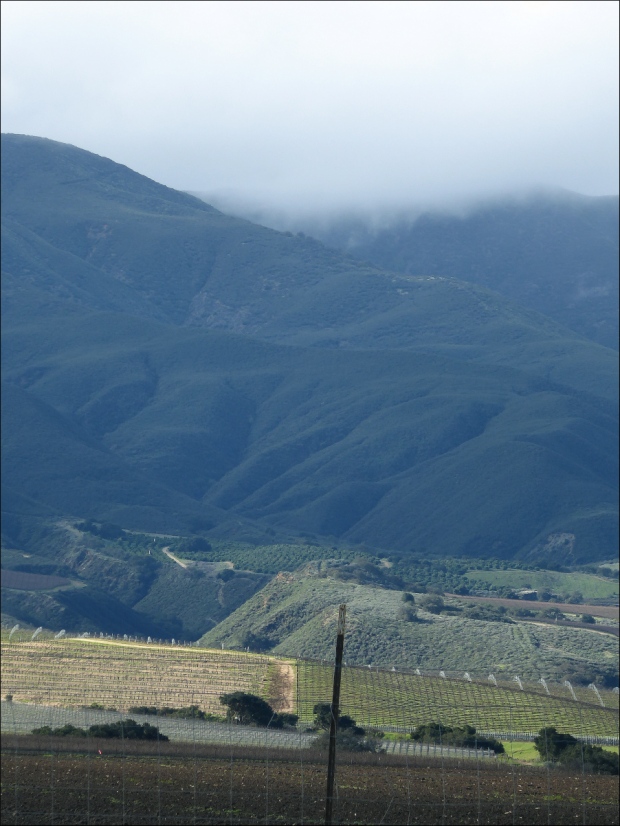 And the sun rose higher in the sky and burned off all the fog. 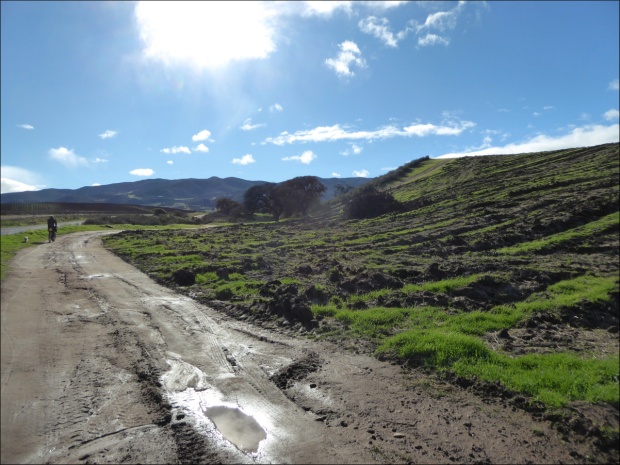 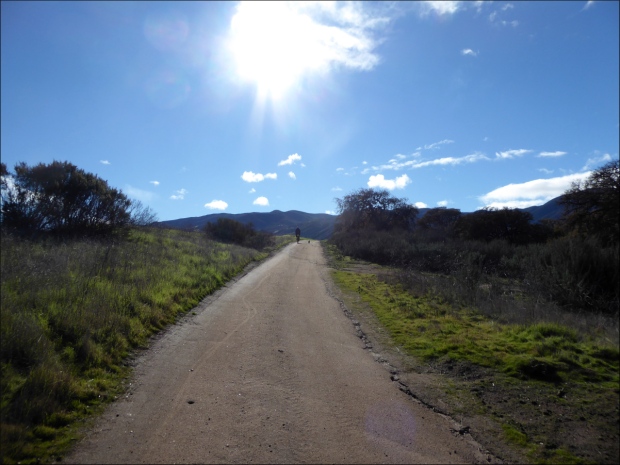 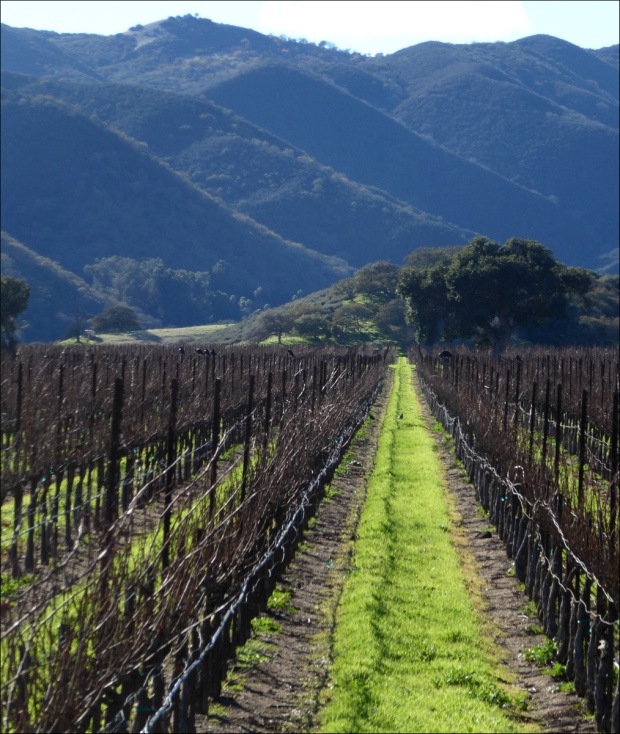 The ascent was negligible, but made for a fun ride back to the car. 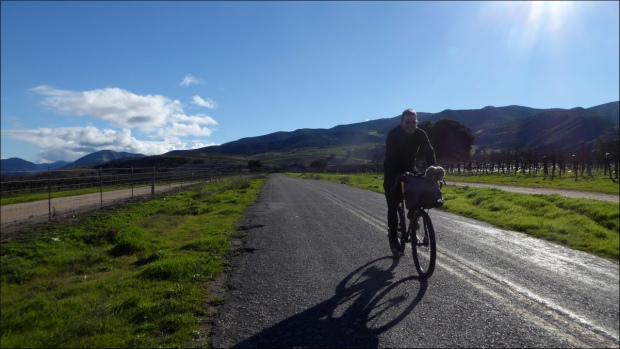 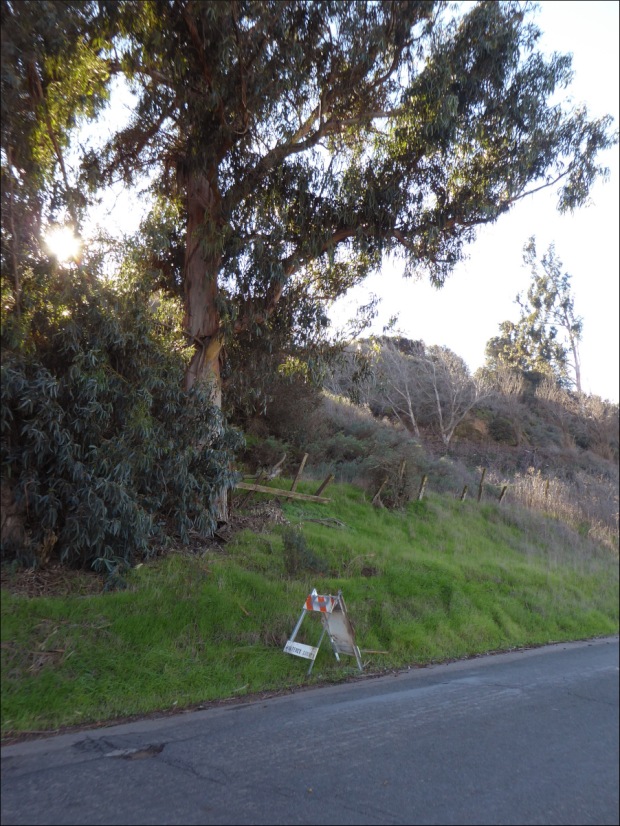 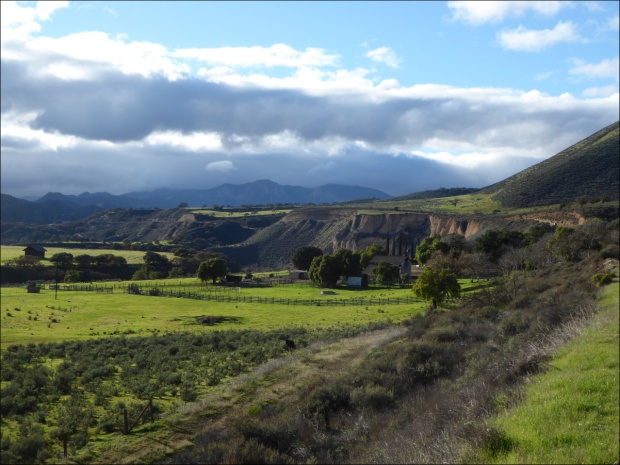 On the way home we drove south on Aroyo Seco Road to Greenfield before turning around and stopping at Fourth Street Tap House in Gonzales where there are 28 beers on tap and everyone loves dogs. 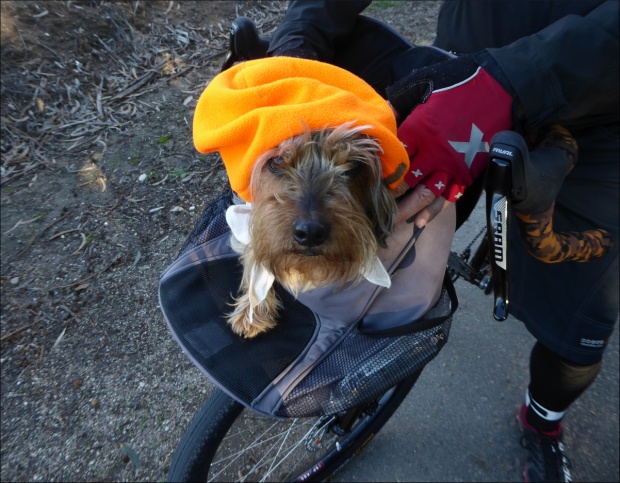